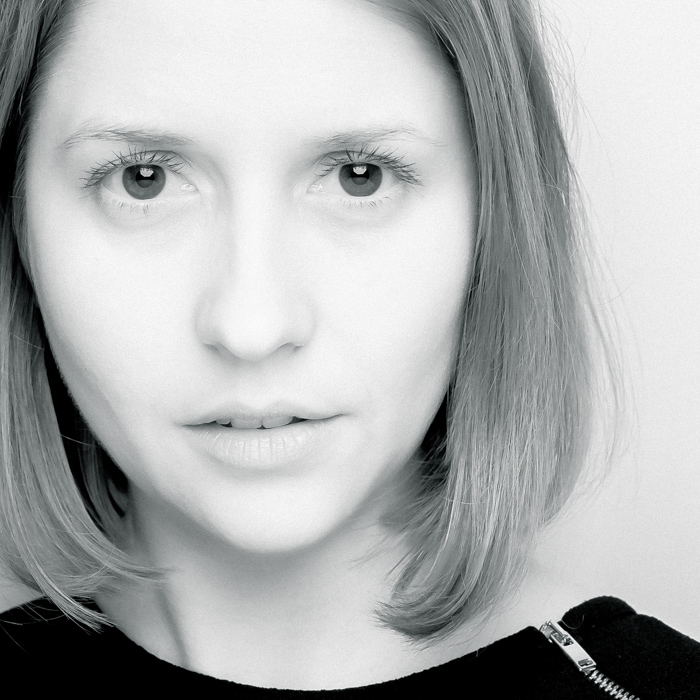 With a background in choreography and cultural management, Anamaria Antoci stepped into the film industry in 2012. Her first feature was Adrian Sitaru‘s ILLEGITIMATE (2016, Berlinale Forum – C.I.C.A.E. Award), an independent production that brought her a GOPO Award for Best Newcomer in the Romanian film industry. Her filmography includes a wide range of shorts, features and documentaries, one of the latest titles – MALMKROG by Cristi Puiu, for which she served as delegate producer, opened the Encounters section of Berlinale 2020. Currently she is working on financing the new films by Andrei Ujică and Adrian Sitaru, while developing her first drama series project.

Anamaria is active on the European market, being part of the most important industry networks like EAVE Producers Workshop, EFP’s Cannes Producers on the Move, ACE Producers, Emerging Producers, and since 2016 she is a member of the European Film Academy. 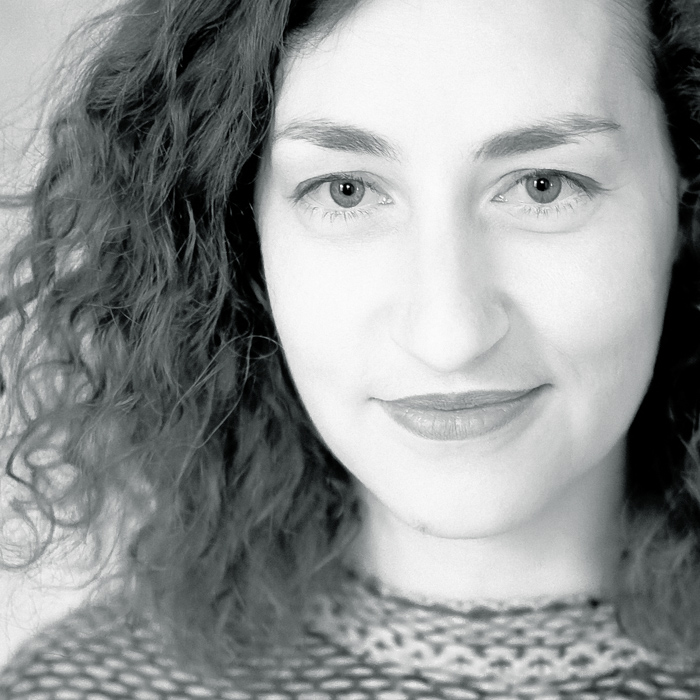 With a background in communication, Anda Ionescu has been working with film production and cultural management in Romania and Denmark in the past 6 years. She joined Tangaj Production as producer on Andra Tarara’s debut documentary US AGAINST US and Bogdan Theodor Olteanu’s second feature film MIA MISSES HER REVENGE. She has recently completed Andrei Dăscălescu’s third feature documentary HOLY FATHER, produced through Filmlab in co-production with HBO Europe, and was the delegate producer for Ruxandra Ghițescu’s OTTO THE BARBARIAN debut feature – a Romanian-Belgian co-production – as part of a long-term collaboration with Alien Film. Anda is an EAVE (European Audiovisual Entrepreneurs) Ties That Bind alumna (2019), EAVE+ graduate (2020), Emerging Producers and Berlinale Talents participant (2021) and a European Women’s Audiovisual Network (EWA) member. 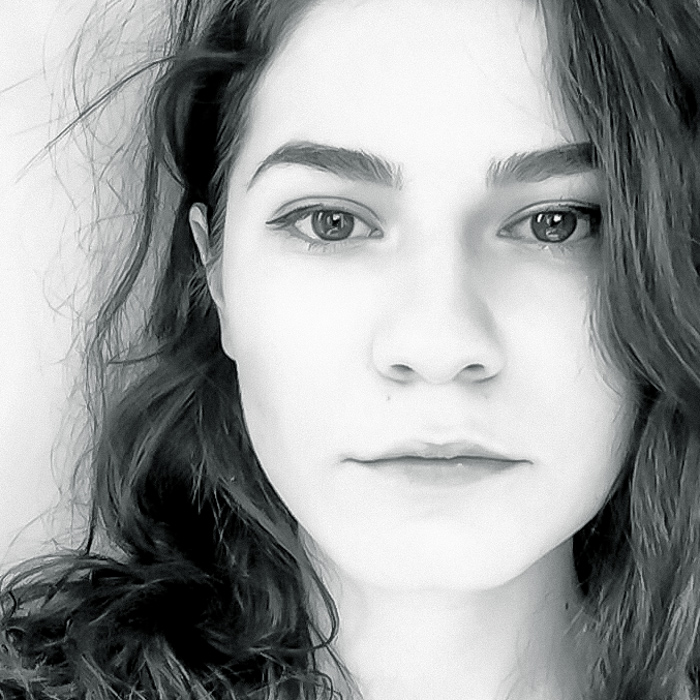 With a background in communication and advertising, Ana Voicu began working in film production in 2016. In 2018 she graduated from The National University of Theatre and Film I.L.CARAGIALE Bucharest with an MA in Film Production and during her studies she worked as a producer on various short films, many of which have been selected in international film festivals: 16 BLOWS (Sarajevo IFF), HOW TO FLY A KITE? (Clermont – Ferrand ISFF). Since then, the Talents Sarajevo alumna was involved with the production of several film projects, ranging from commercials to documentaries and fiction, in various stages of development. She is now in pre-production with her first feature MEN OF DEEDS, directed by Paul Negoescu and produced by Tangaj Production. 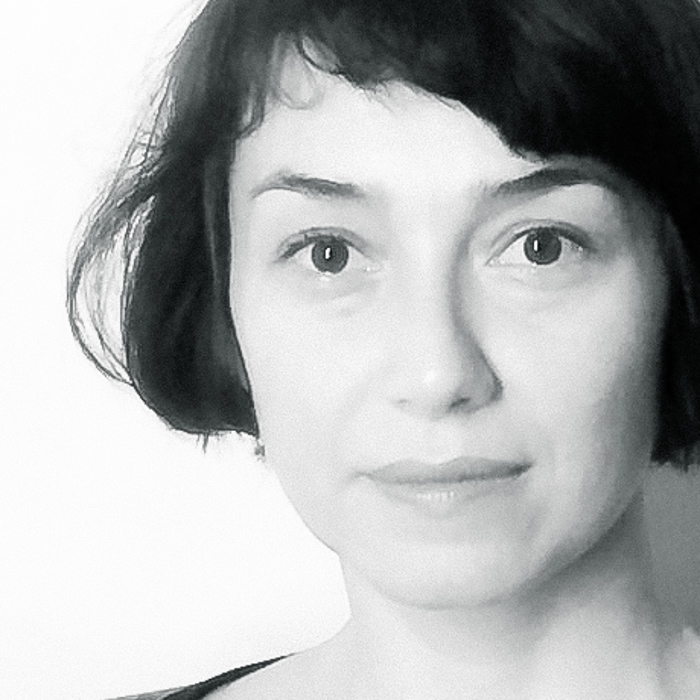 A highly successful chartered accountant with experience in financial reporting and accounting in film production. Experienced tax consultant with over 11 years of practice preparing atypical tax returns for clients. Dedicated professional with extensive knowledge of the tax codes and ways to legally lower tax liability for clients. 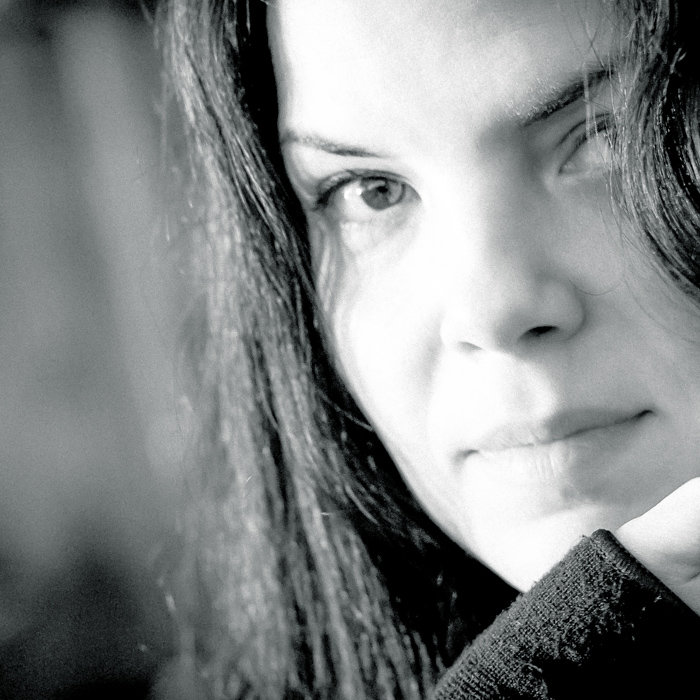 With a background in classical animation and film directing, Olga Avramov trained herself as a 3D Artist while working in video games, television and film. Her portfolio includes a wide range of projects mainly focusing on animation directing and computer generated images (3D animation and visual effects for music videos, broadcast design, architectural visualisation, commercials and film). Her filmography as a visual effects designer includes THE FIXER (2016) directed by Adrian Sitaru, ONE AND A HALF PRINCE (2018) directed by Ana Lungu, Hadrian Marcu’s debut A DECENT MAN (2018), and THE AFGHANISTANS (2019) directed by Adrian Silișteanu. 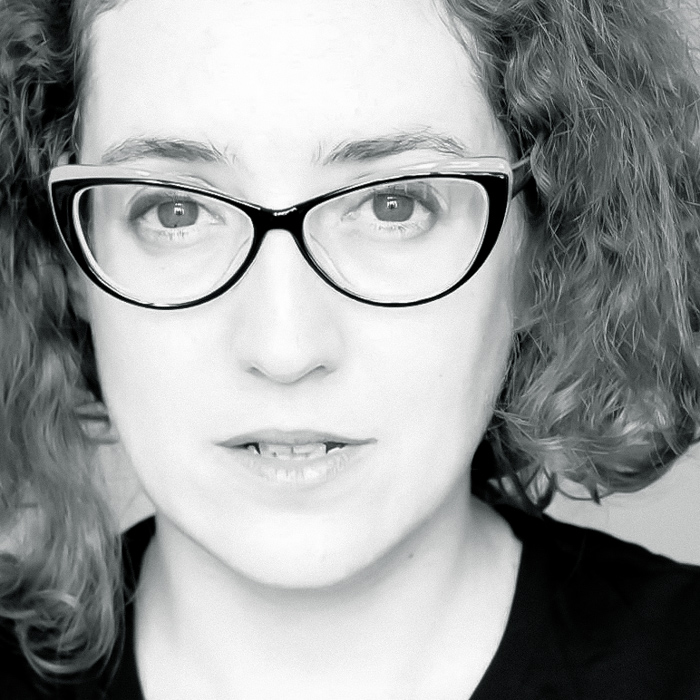